×
Yeah, I said it!
Have brown outlets and switches like us? Cooper brown to be exact (thanks Google).
You know, these beauties that look like they walked straight off the set of Anchorman: 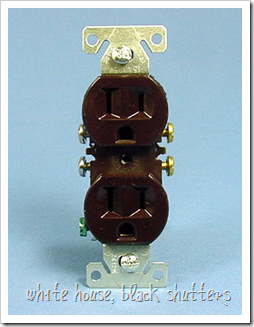 Oh yeah… THAT’S what I’m talking about! Would look great in a room like this: 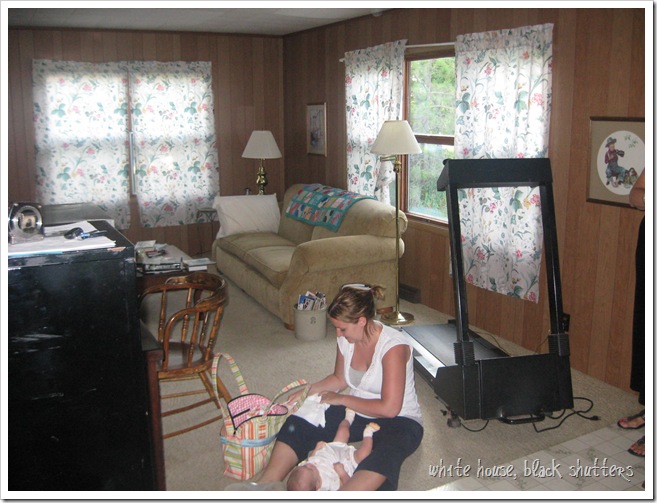 See it? Behind the treadmill?
You guys are probably getting sick of this picture of me changing Lily’s diaper… I promise if I had a better picture of this room I would use it!
How about here?
( To the left of the file cabinet, to the right of the entertainment center if you look hard.) 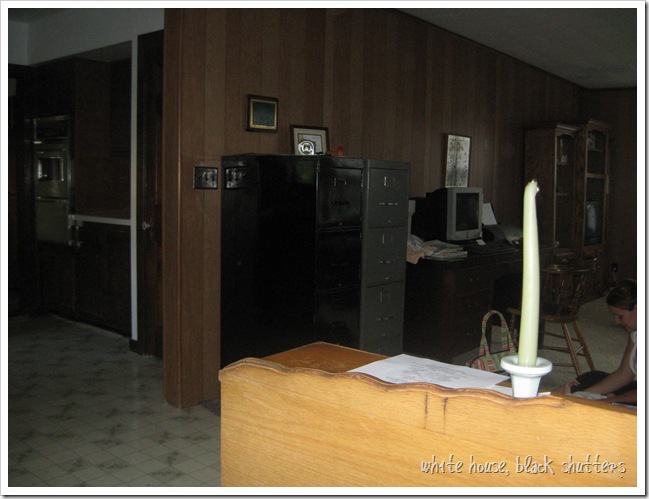 Let’s face it, brown outlets belong in a 70s or 80s fake wood paneled room with ceiling tiles. One off of a kitchen with a green oven. They’re okay when you’re going through renovation, like here: 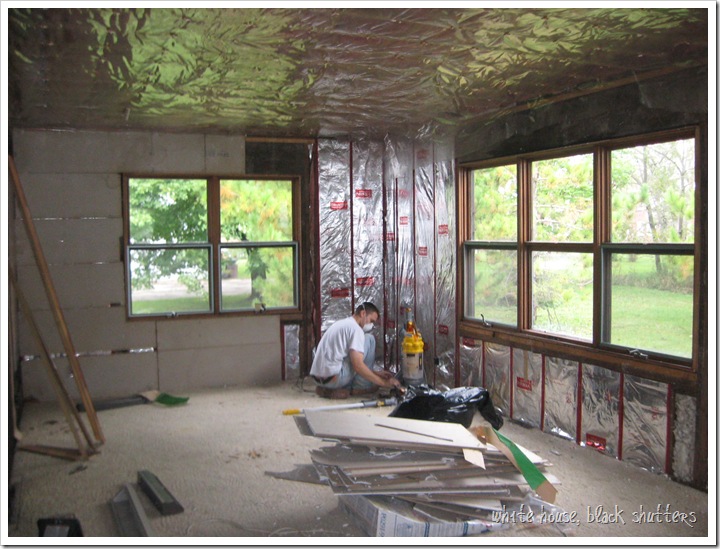 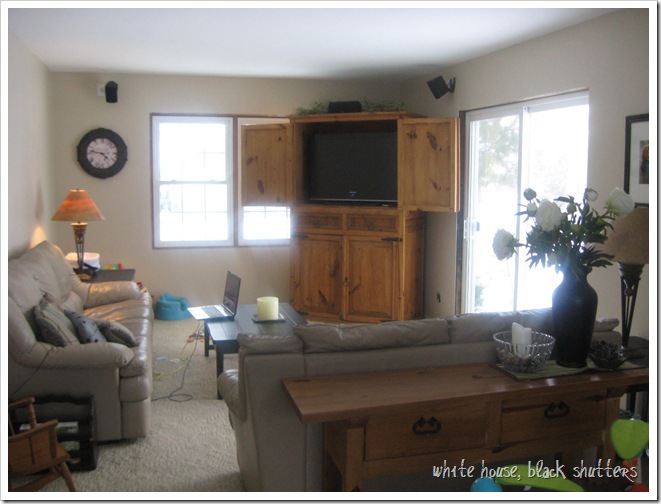 Which is why I’ve gone without outlet or switch covers in this room for seven months. 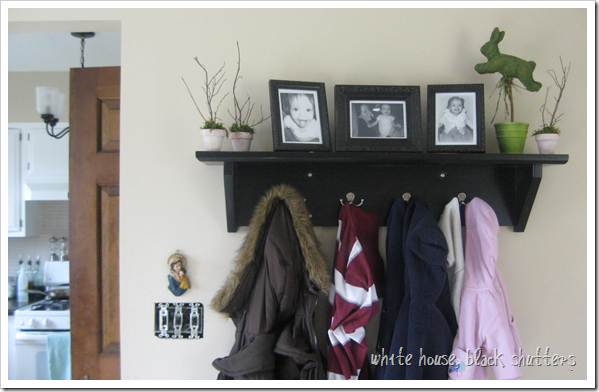 I know… bad Ann Marie! Lily’s moving all over the place and I don’t want to take a chance that she’ll stick something in there and zap herself, so what do we do?
Bring in ORB! 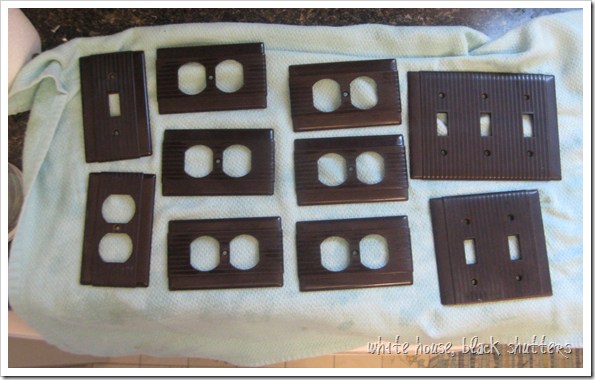 You know how things become outdated and then eventually make their way back? And then we all laugh and joke about brass never coming back? Well, I think ORB is the new re-incarnation of our “cooper brown” fixtures. Don’t think so? Well I’ve got news for YOU! That’s the before! No joke! Looks like ORB doesn’t it?? Just doesn’t have the pretty metallic flecks…
Since we’re going to spray our heat registers as well, spraying the covers will allow us to keep the brown outlets and switches without having to replace them with white ones (and save some $$$). Eventually, we might. But for now, it looks good! I just used the existing cooper brown outlet covers and switch plates that you see above…
and sprayed them with Rustoleum Oil-Rubbed Bronze: 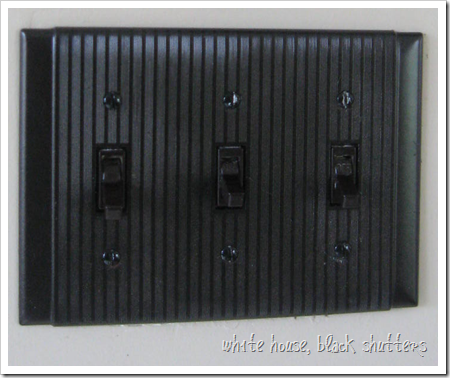 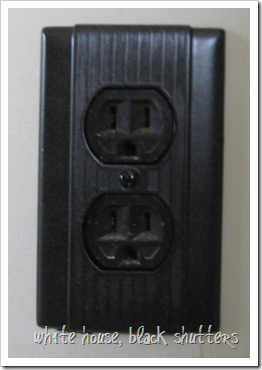 Oops, need to touch up those screws, but you get the picture! The covers are ORB but the switches and outlets are still cooper brown. Looks like a pretty good match to me…