I don’t believe in luck, but if I did I would be tempted to say we’ve (I’ve) had some bad luck recently. I haven’t posted about it, but the skin issues I had on my legs (raised, hard bumps called Erythema Nodosum) got bad. Really bad. Like open wounds a centimeter deep bad.

But I don’t believe in bad luck! It’s just my cross that I’ve been given and I have to get through and try not to complain…

I didn’t know whether to post on it or not, but here goes. No pictures, I promise. 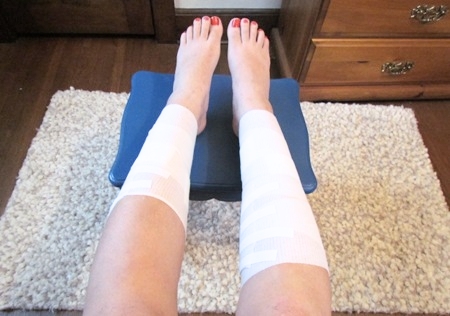 My original dermatologist was treating me for something completely different than what I actually had, and things got worse. I got more ulcerations on my legs as a result, one in about the worst spot you could imagine (had to have minor surgery), they got bigger and more painful, infected with staph, and just out of control. The cortisone shots the one doctor gave me (while pregnant) and the high dosage of cortisone pills made me not only get more, but I failed my 1 hour glucose test because it makes your blood sugar sky rocket. 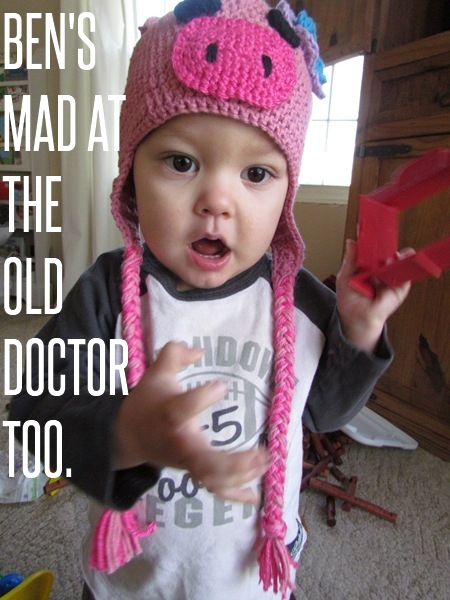 Finally, I went to my family doctor who was in shock when he saw what was going on. He helped me stomp out the staph and I went to a wound specialist, who helped me even more and referred me to an infectious diseases specialist who was also amazing and referred me to a more specialized dermatologist. Who is amazing. Who figured out what is going on and is treating it. 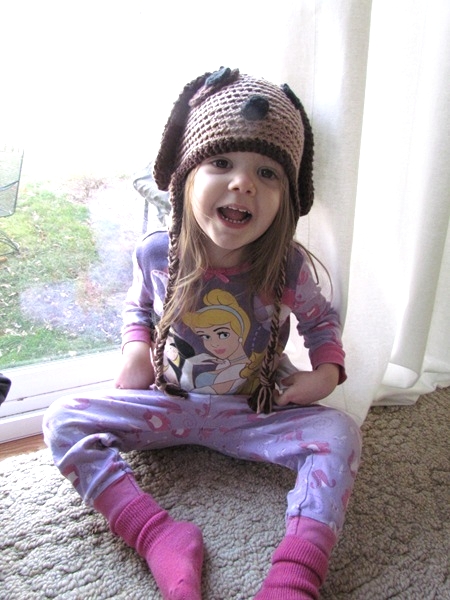 It’s a rare auto-immune thing called Pyoderma Gangrenosum where essentially my immune system in trying to fight off *something* going on, goes nuts, and literally attacks my skin in trying to get rid of it. I’m taking the same cortisone pills but at a MUCH LOWER dosage than the original derm gave me. They’re helping, and my pain level is between a 3-6 where before it was a 8-10 at all times.

Many people who have this illness are on heavy duty pain killers, but since I am pregnant, I can't take anything.

Things have been healing, still look gross if you were to look at them, but to me all I see is improvement. Where my skin used to be punched out and almost collapsing at the edges, things are flattened and healing over. I still have to take it easy and spend most of my day on the couch or in bed while the kids nap.

I’ve been having 3-6 appointments a week and that takes up some time… *annoying, but whatever*


I don’t have my hands full as far as my kids are concerned (although everyone I happen to meet in the grocery store would like to believe it), Lily and Ben are amazing. They play independently with one another, I’ll bring out a few new bins of toys, they’ll trash the living room and have a blast, or we’ll watch movies in my bed via Netflix. Lots of snuggling. The only times I have to get up are to get food, drinks, or change a diaper. (Lily can go potty on her own now.)

Because of the medicine, my blood sugar is high and I’m testing my sugar and dieting as if I have Gestational Diabetes. I’ve been getting mild contractions and have been really worn out. I’m still working, but I will be cutting back shortly. I’m 34 weeks, I don’t want to have this baby too soon!

I’m thankful for so much.

I’m not getting my hopes up too high, but I’m still praying and giving thanks to God for all that He’s given me.

Everything happens for a reason and although I don’t know why He’s given me this cross, I’ll gladly accept it and offer it up.

We’ve been so blessed.

edited to add: I had my son 4.5 weeks after writing this post (December 26, 2011) and as soon as I had him, the leg ulcers and sores started clearing up almost immediately. I firmly believe that what did the trick was a combination of taking oral steroids and applying Manuka Honey to the affected areas before wrapping them up. In March of 2012, I found out that I have Crohn's disease, and likely that is what caused the issue.

As of March 2013, I am still symptom free and have been able to regulate my Crohns without the use of medication, but instead with a low-dairy, low-gluten diet and avoid processed foods.

Looking back, I can't believe I got through this time in my life. It was bad. If you or someone you know is suffering from Pyoderma Gangrenosum, please leave a comment below and we'll get in touch.

More talking to you